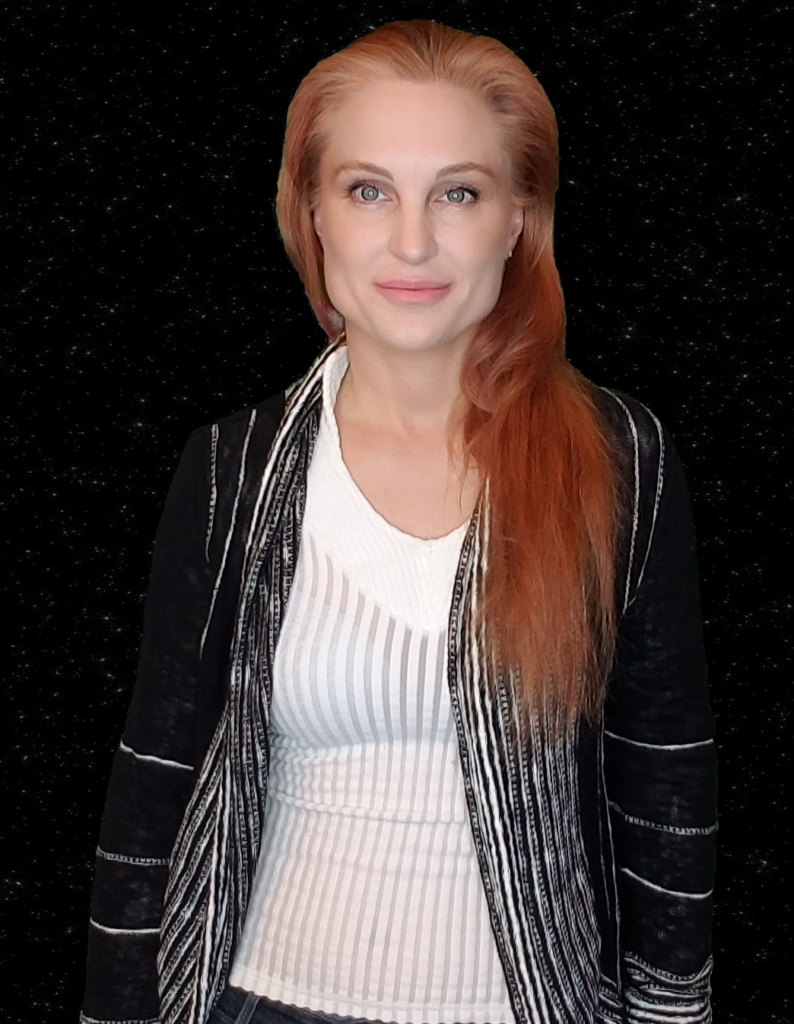 ” If you are fascinated by aurora and hope to see it someday (on or above our planet), you need to follow Tamitha Skov. “

“We hold quarterly HF Communications Exercises with the Amateur Radio Community. Although the solar wind is great for aurora it’s a nightmare for us. Keep up the great work.”

“Your work is helpful, important, and inspiring– not only to me but also to my 12-year-old step daughter who now has an interest in space weather!”

Great, consistent content. I appreciate especially how the presenter IDs groups for whom data points might be relevant: aurora photogs, air travelers, radio operators. The job is definitely futuristic. It’s just that the future, finally, is now.

Dr. Tamitha Skov is a new kind of weather forecaster for our modern world. As we become more reliant on technology like our cell phones, GPS (GNSS), and other satellite services we find we are more susceptible to the effects of Space Weather. Just like terrestrial weather on Earth, Space Weather can be as mild as a rainstorm or as wild as a hurricane.

Let Tamitha show you in non-science jargon how this new kind of weather impacts your daily life. You will never look at the Sun or the Earth in the same way again. After all, Space Weather is just like the weather in your own backyard, it’s just a little further up.

This week our Sun calms down a bit, but still gives us mixed bag of active regions, coronal holes and solar eye candy. We have multiple active regions on the Earth-facing disk, including a big-flare player. Luckily, this region has been underperforming. The good news is that solar flux is finally back into the triple digits, which means decent radio propagation again on Earth’s dayside and along with the reasonably low risk for radio blackouts, amateur radio operators as well as GPS users should enjoy better than average signal reception (and transmission). Although we arent expecting any strong storming with the coronal hole rotating into the Earth-strike zone now, we are keeping our eyes are on the East limb of the Sun where new regions are poised to rotate into view and a massive prominence towers over the horizon. This prominence is barely hanging on as it rotates closer to the Earth-Strike zone. If it manages to hang on over the next day or so, it could erupt as a partially Earth-directed solar storm. However, as of this writing, it looks like the structure is in the process of erupting now. Learn the details of the coming fast solar wind, find out more about the big-flare player, and watch the huge prominence as it clings to life over the Sun’s East limb.

How Does Space Weather Affect Us?

Here are some things to ponder:

MOST PEOPLE JUST DO NOT KNOW

SWARMS OF CELL PHONES IN SPACE

Space Weather in our Modern World

MORE PEOPLE HAVE CELL PHONES THAN TOILETS ON EARTH

HOW WELL DO YOU KNOW YOUR DRONE?

Does the Sun’s Magnetic Field Flip?

THE SUN’S MAGNETIC FIELD What happens when